Middle-priced housing is key to true affordability, according to credible research. Our policies should reflect this fact.

The City of Victoria recently established a new Inclusionary Housing and Community Amenity Policy which imposes a 20% affordability requirement on large condominium developments, although City-sponsored studies indicate that this will reduce the total number of new housing units built. Unless it is corrected this policy will probably reduce affordability overall.

Most of the units forgone will be moderate-priced ($250,000-600,000 per unit, depending on size and location), since they are least profitable. For every additional low-priced units created by the policy there are likely to be 2-4 fewer moderate priced units.

Increasing moderate-priced housing is critical for overall affordability. It:

Housing inclusivity mandates therefore create a conflict between a relatively small number lower-income households that receive subsidized housing, and a larger number of low- and moderate income households who depend on market-rate housing, that will have fewer options and higher housing prices due to fewer units being built.

The table below indicates who benefits or is harmed by increased inclusivity requirements. Advocates often portray such policies as a way to benefit poor households at developers and rich households’ expense, but in practice, much of the cost is borne by lower- and moderate-income households who have fewer housing options and higher prices, and workers who have fewer housing units to build and sell, and local businesses that will have more difficulty attracting and retaining workers.

Inclusivity requirements benefit lower-income households that receive the subsidized units, but increase costs to other households. 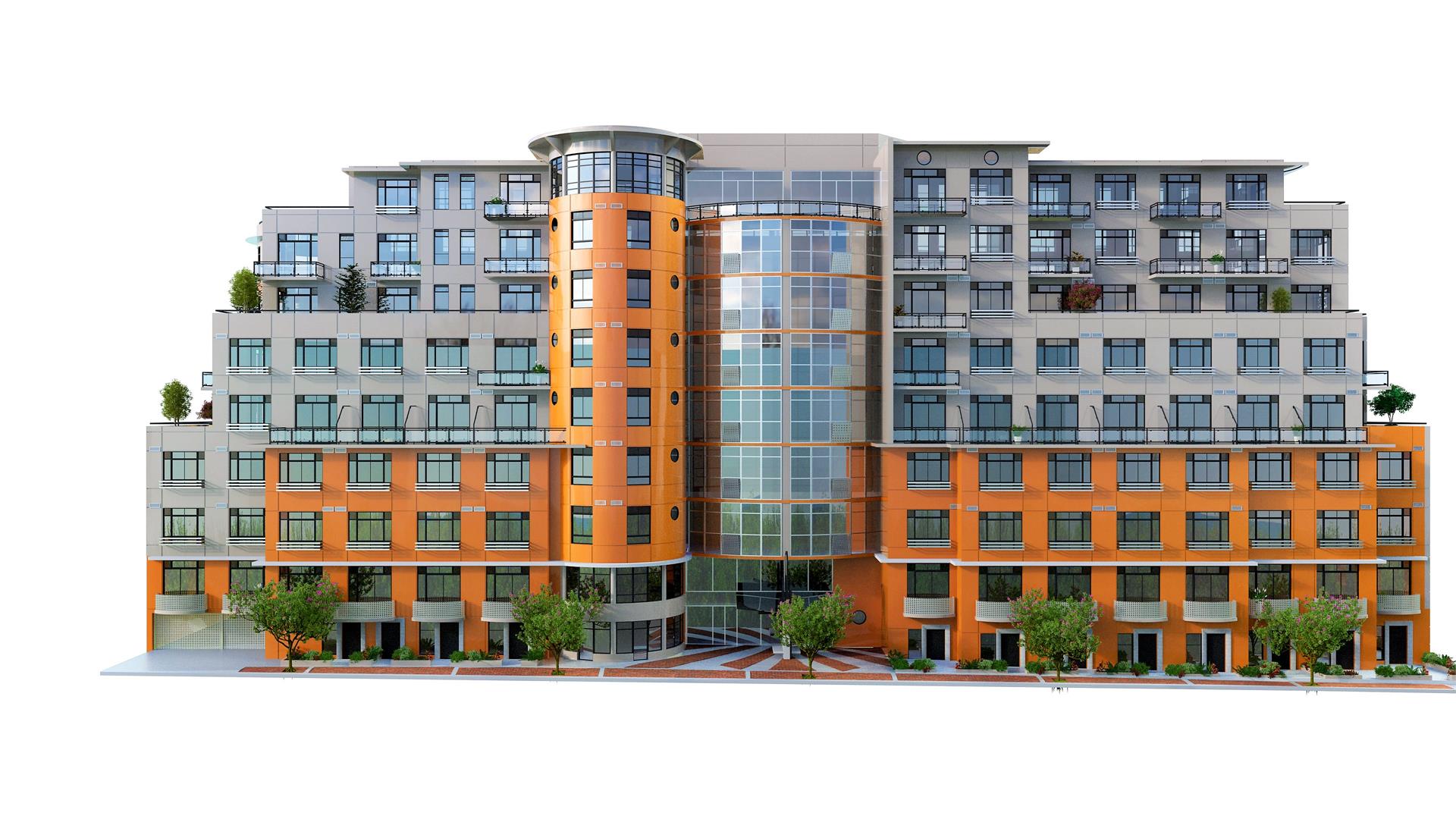 Many people are skeptical that increasing supply increases affordability, but there is abundant and credible research indicates that filtering occurs, including Stuart Rosenthal’s 2014 study, “Are Private Markets and Filtering a Viable Source of Low-Income Housing? Estimates from a ‘Repeat Income’ Model,” published in the American Economic Review, and Miriam Zuk and Karen Chapple’s study, Housing Production, Filtering and Displacement: Untangling the Relationships, published by the Berkeley Institute of Government Studies.

A recent study described in Daniel Herriges’s, The Connectedness of Our Housing Ecosystem, used an innovative approach to measure filtering impacts. It tracked the moving history of residents at 802 new multifamily developments in 12 cities. It found that building market-price apartments causes a kind of housing musical chairs, as households move into new units. This analysis indicates that for every 100 new market-rate units built, approximately 65 units are freed up in existing buildings, accommodating up to 48 moderate- and low-income families. Similarly, a recent New York University study, Do New Housing Units in Your Backyard Raise Your Rents?, found that in New York City, 10% increase in multi-family housing stock, rents decrease 1% and sales prices also decrease within 500 feet.

If you want evidence that increasing moderate-priced housing increases affordability visit beautiful Montreal, where housing prices are 20-40% lower than in peer cities. Why? Because for the last century Montreal development policies encourage townhouses and low-rise apartment buildings in most neighborhoods. Similarly, recent experience indicates that even in high growth cities like Seattle and Portland, increasing rental apartment supply does drive down prices. During the last year these cities have built tens of thousands of new rental apartment units, and Seattle experienced a 2.4% decline, and Portland a 2.6% decline, in average rents, despite strong population and economic growth. The problem is simple, and so is the solution: reform development policies to favor more moderate-priced housing. Let a thousand new units bloom!

The current policy includes an exemption if “applicant demonstrates that provision of 20% of units or FSR as inclusionary housing units would make the project not financially viable.” However, that refers to entire projects, not affordable units. As currently written this exemption continues to encourage developers to build expensive rather than moderate-priced units.

Together these can achieve Victoria’s goals by building enough more moderate-priced housing in walkable neighborhoods to serve growing housing demand and drive down housing prices.